Frontline penthouse on the port of Mahon

Frontline penthouse on the port of Mahon

Frontline penthouse on the port of Mahon- Mediterranean duplex with an unobstructed view of the port of Mahón, located in one of the most exclusive leisure and sea areas of Menorca and just a few minutes from the historic center.

The living area extends over two floors, each with a separate entrance door. The ground floor consists of a living room that opens onto the terrace, the left dining room, the kitchen, two bedrooms, one with an en-suite bathroom, another bathroom and a large dressing room. The upper floor has a suite with one bedroom and two bedrooms with shared bathroom.

The two terraces, one on each floor, offer an inspiring view of the sea.

The house is part of a small community with well-kept common areas. It has an elevator and a parking space. It is equipped with air conditioning, double glazed windows, ceramic heating and a fireplace.

“Please contact us for further information, thank you!”
info@immostyle-menorca.com 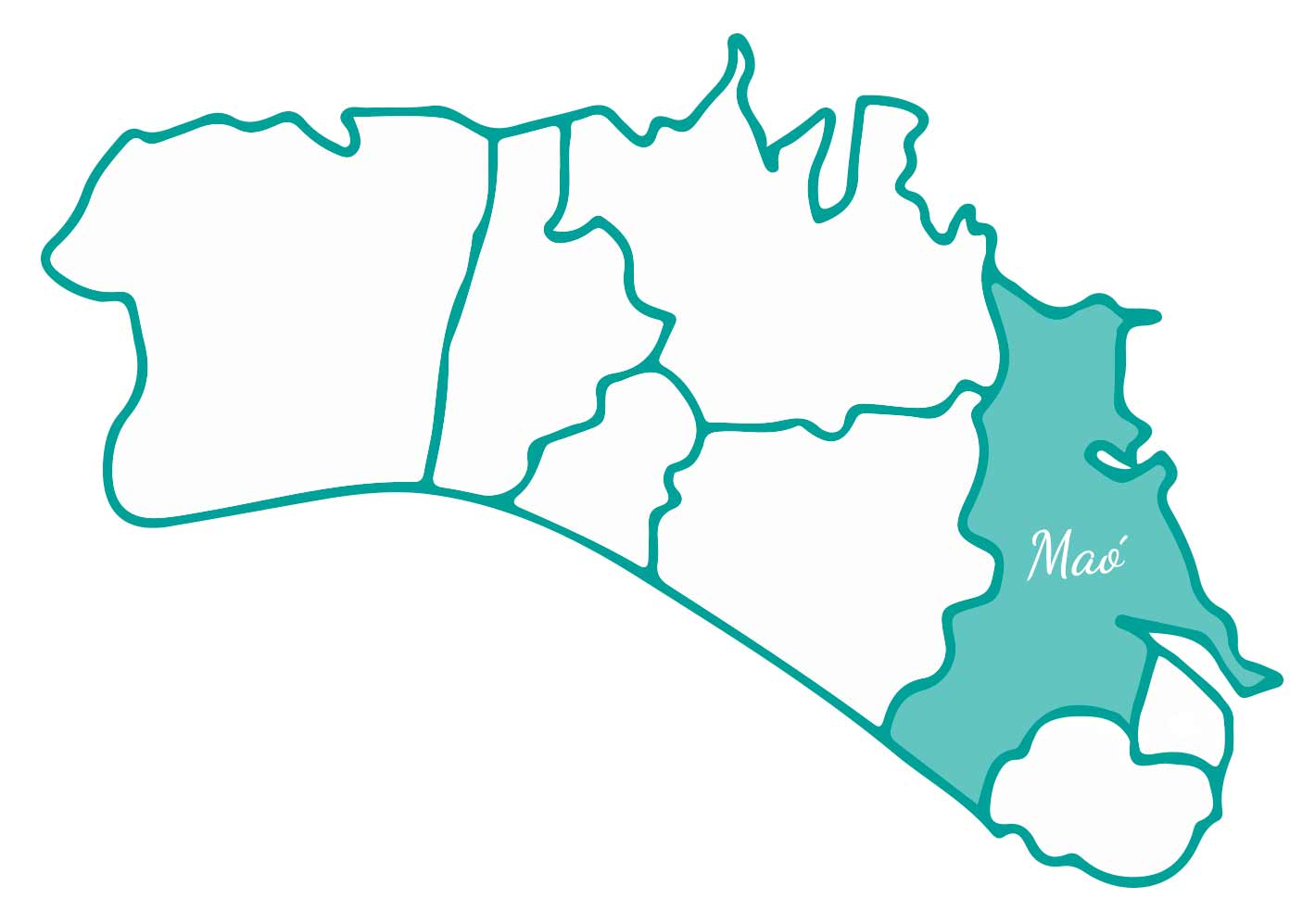 Mahon is the capital town of Minorca.
The city is located on the eastern coast of the island. Maó-Mahón has one of the largest natural harbours in the world. A small but important Royal Navy Dockyard was established by the British on the north side of the harbour, opposite the town, in 1715. It served as the Royal Navy’s principal Mediterranean base for much of the 18th century, and remains in use today as a Spanish Naval station.
It is not a very large town, but retains building from various periods reflecting its history, especially touches of the British architecture with its bow windows.
The town hall is one of the more historical buildings, built in 161, which still bears the clock contributed by the British Governor Richard Kane. Right next to it you will find the gothic church of Santa Maria, which houses one of Mahon’s treasures, an organ with over 3000 pipes.
In respect of cultural buildings, the Theatre Principal is the oldest opera house in Spain, dated 1829.
The closest beaches are Cala Mesquida and Es Grau.